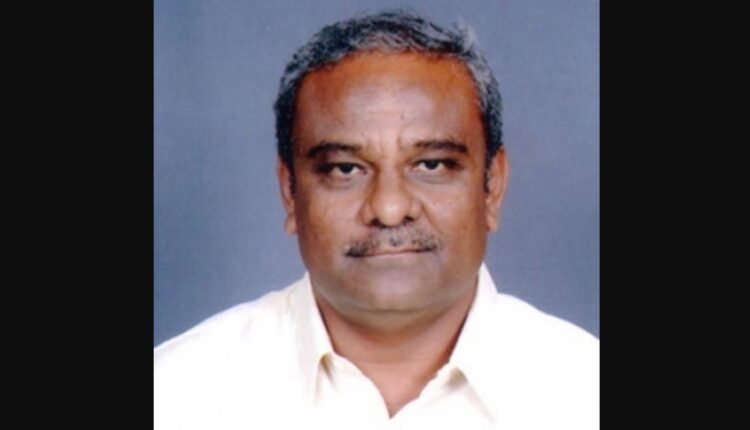 According to family sources, 61-year-old Umesh Katti complained of chest pain and collapsed in the bathroom at his Dollars Colony residence at 10.30 p.m.

He was immediately shifted to the M.S. Ramaiah hospital. However, Umesh Katti succumbed to heart attack at the hospital.

Chief Minister Basavaraj Bommai rushed to the hospital immediately after getting the information. Opposition leader Siddaramaiah, who was in Mysuru, has also left for Bengaluru.

The body would be taken to his native Tilakawadi in Belagavi on Wednesday morning. It would be kept for public view at his residence in Shivabasavanagar in Tilakawadi.

Umesh Katti was the senior most elected representative in Karnataka legislature. He entered politics in 1985 after the death of his father Vishwanath Katti.

Umesh Katti batted for separate north Karnataka state and also claimed that he would become Chief Minister of the new state stirring controversy. He worked as a minister in cabinets of B.S. Yediyurappa, D.V. Sadananda Gowda, Jagadish Shettar during the tenure of BJP government.

Man survives even as train passes over him in UP