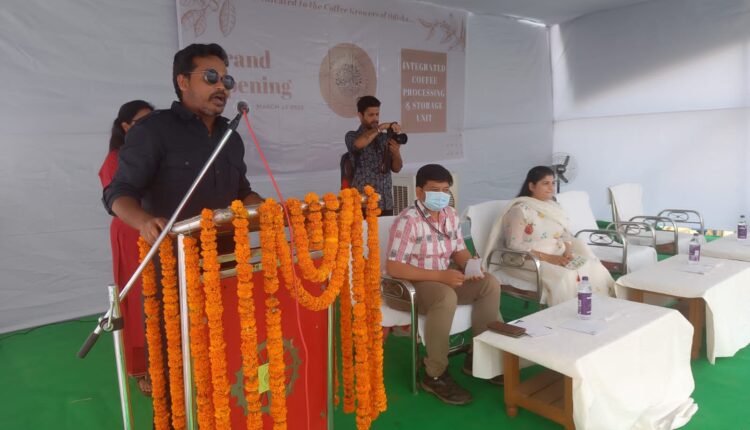 Jeypore: Kalinga DESIAGRO Foundation (KDF) has inaugurated an integrated coffee processing and storage unit today. Located in Ekadeli village, about 12 kms away from the Koraput town, the 4,500 sq. ft. facility houses state-of-the-art machineries capable of undertaking curing of raw coffee, including hulling, peeling, polishing, and grading operations. A prominent feature of the entire set-up is the phosphor-bronze peeler polisher, that will impart a fine lustre to the coffee processed at the unit, at par with some of the best curing works in Karnataka.

Mckinnon India Pvt. Ltd., a renowned manufacturer and exporter of coffee processing systems, was engaged by KDF to commission the processing unit. KDF further relied on the technical guidance and wisdom of Mrs. Sunalini Menon, Coffee Lab, Bangalore, one of the leading coffee quality experts in India.

The unit will cater to the requirements of the coffee growers of Koraput, neighbouring districts including Kandhamal and Keonjhar, and all such districts in Odisha, where coffee is being commercially produced. The unit will enable the coffee growers to make value addition to their coffee that is being currently sold in raw form (called parchment or cherry) to traders in Karnataka. The integrated facility has been conceptualized to be future proof, with the provision for an initial storage capacity of 200 metric tons of raw coffee. The processing unit is capable of processing approximately 600 metric tons of raw coffee annually, with provision for phase-wise expansion in the future. Due to the sensitive and hygroscopic nature of coffee beans, the facility has been constructed with necessary adherence to the guidelines and norms prescribed by the Coffee Board of India to ensure optimal temperature and moisture control. The unit was recently audited by Dr. Mandappa I.S. the Divisional Head of Coffee Quality (Coffee Board of India) as part of the process for its registration as a Coffee Board licenced curing works. 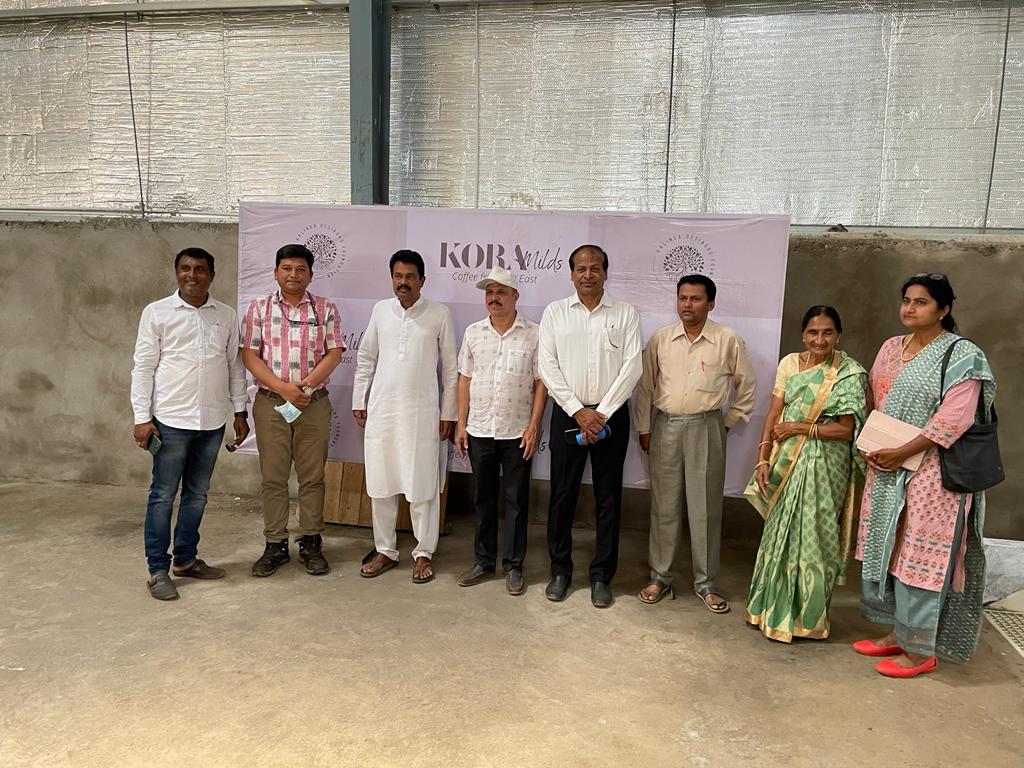 The establishment of the integrated unit is part of KDF’s social impact outreach towards transforming the coffee ecosystem in southern Odisha. The integrated unit represents a significant private investment in not just the fledgling coffee sector of Odisha but in the economically and industrially backward district of Koraput in general. The unit has been commissioned in a record time of just under 6 months, reaffirming the commitment of KDF towards the coffee growers of Koraput. The project aims to positively affect lives of over 1500 locals including by way of generating direct and indirectly employment. As part of its effort to boost the hyperlocal economy, KDF has chosen to largely work with local vendors, suppliers and contractors in the Koraput district in setting up the unit. The establishment of the processing facility is likely to have a ripple effect on the coffee sector in the near future by encouraging more coffee growers and boosting the earning capabilities of the existing growers by enabling them to sell green coffee beans, the most popularly traded form of coffee internationally. 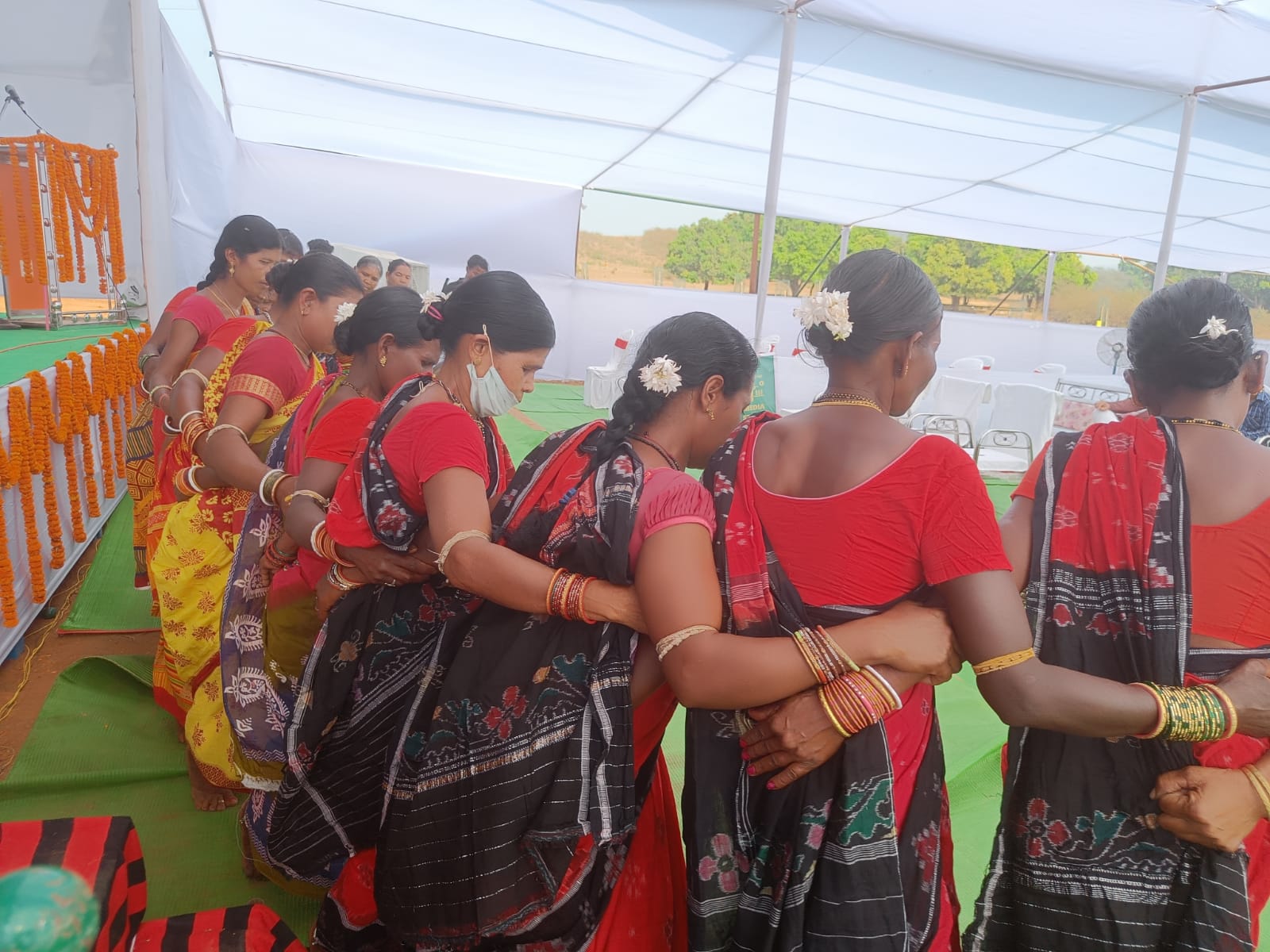 To mark this significant occasion, KDF organized an event to officially unveil the integrated processing and storage unit. Shri Iswar Chandra Panigrahi, Chairman of Odisha State Seeds Corporation & District President of BJD, Shri Upendra Saha, Senior Liaison Officer of the Coffee Board of India (Koraput) and Shri Pradip Mohanty, President of Odisha Coffee Growers Association, graced the occasion as the guests of honour. The integrated coffee curing and storage unit was unveiled to the attendees after a customary ribbon cutting ceremony. 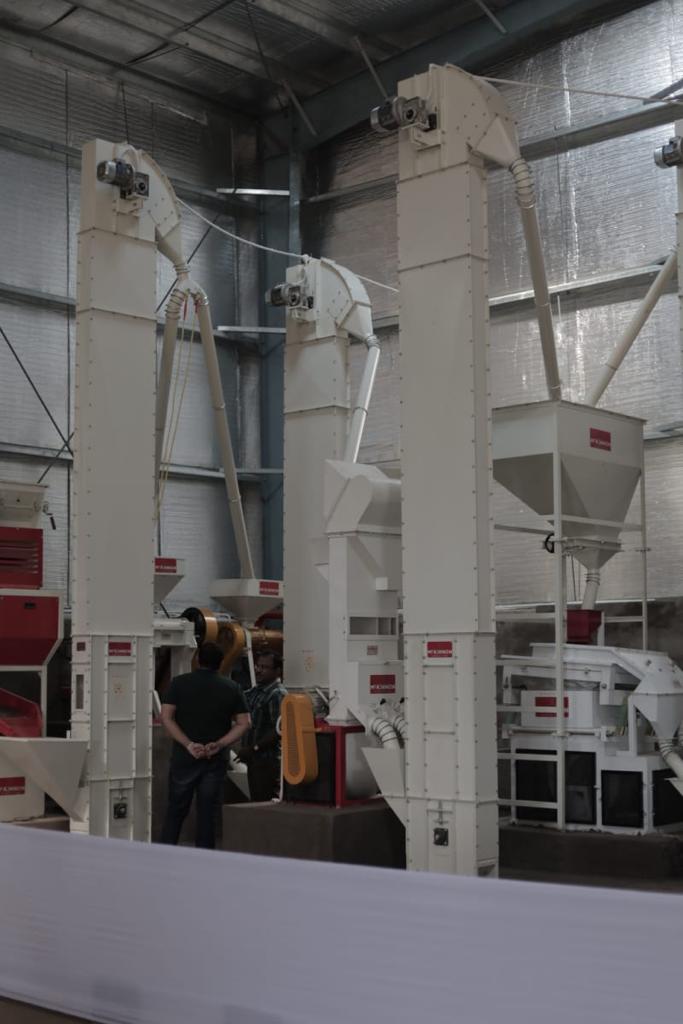 The event was attended by the members of the coffee fraternity comprising of the local coffee growers (both tribals and non-tribals). Local coffee growers who are affiliated with KDF were felicitated with silver coins, personalised goodies and certificate of recognition, to appreciate their efforts in producing quality coffee. Other attendees, including the local tribal dancers and performers, were handed over attractive hampers. On the sidelines of the event, KDF also introduced its green beans coffee brand “Kora Milds – Coffee from the East”.

A day before the main event, KDF organised a feast for the neighbouring villages and the workers, which was attended by more than 150 people. A volleyball tournament was also organised for the youth of the villages forming part of the local Gram Panchayat, with the winning team being felicitated with a cash prize.

Ambulance driver abandons body on road over payment in…