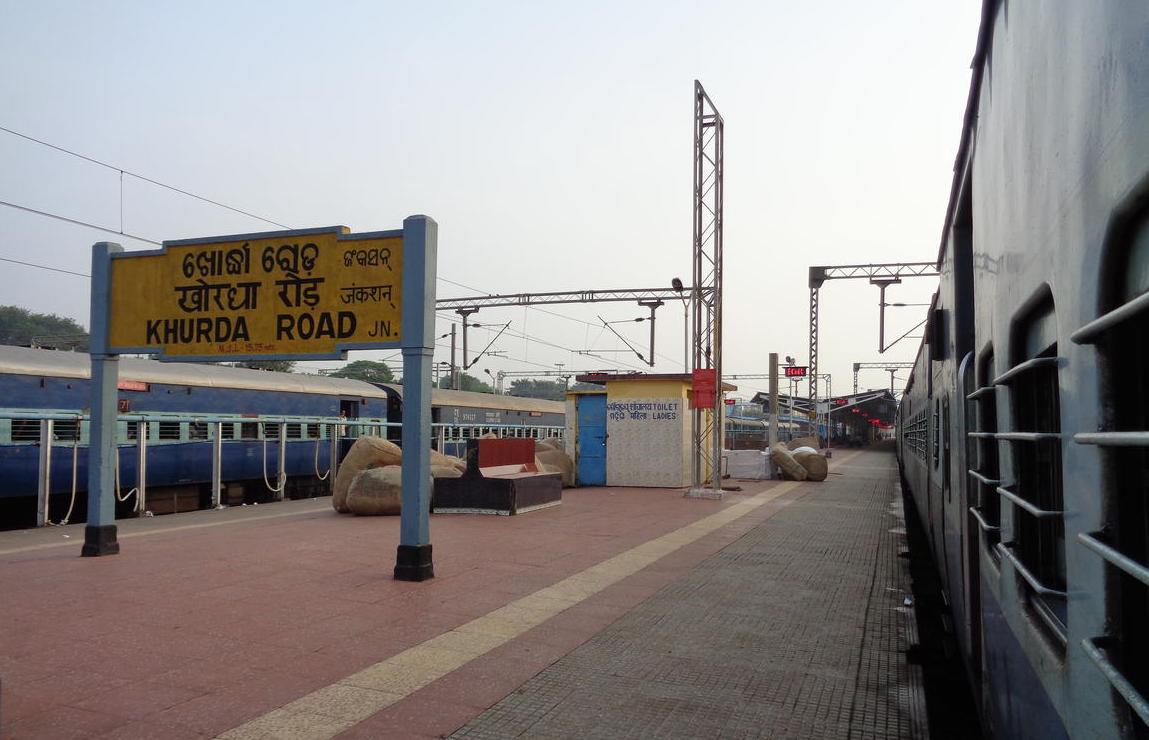 Bhubaneswar: In order to enhance safety of both road and rail users and also to save human lives from train accidents at Unmanned Level Crossing Gates (UMLCs), Khurda Road Railway Division of East Coast Railway has eliminated all the UMLCs from its jurisdiction by March, 2018, before the target period.

Ministry of Railways have set target to eliminate all Unmanned Level Crossing Gates before 2020. In view of the above, the Division has fulfilled the target by eliminating all the gates and created a record in East Coast Railway.

Giving highest priority to Rail-Road safety and to reduce mishaps and human casualties, Khurda Road Railway Division has eliminated 297 Unmanned Level Crossings during last four years i.e. from 1stApril 2014 to 31st March, 2018. Out of which, 43 UMLCs were closed, 38 by providing Road Under Bridges (RUBs) or by Limited Height Sub-ways (LHSs), 27 by Diversion and 189 UMLCs were manned.