Kim Kardashian has ‘no respect’ for her former step-father 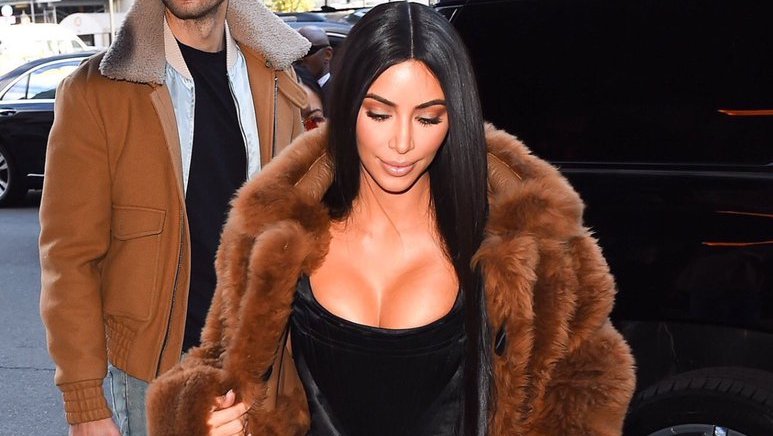 Reality TV star Kim Kardashian West has “no respect” for her former step-father Caitlyn Jenner after she “bashed” her mother Kris Jenner in her new memoir, “Secrets Of My Life”.

Kim is unhappy with Caitlyn, who was formerly known as Bruce Jenner before undergoing gender reassignment, after she shared intimate details of her and Kris’s marriage prior to its breakdown in 2015, reports eonline.com.

“If you turn on my mom and you continue to bash us, I can’t — even for the sake of my sisters — spend time with someone that doesn’t even care about my mother,” Kim said in an episode of “Keeping Up With The Kardashians”.

“It’s like enough already … I just have no respect for (Caitlyn) anymore. Someone that had this perspective, I wouldn’t even want around,” she added.