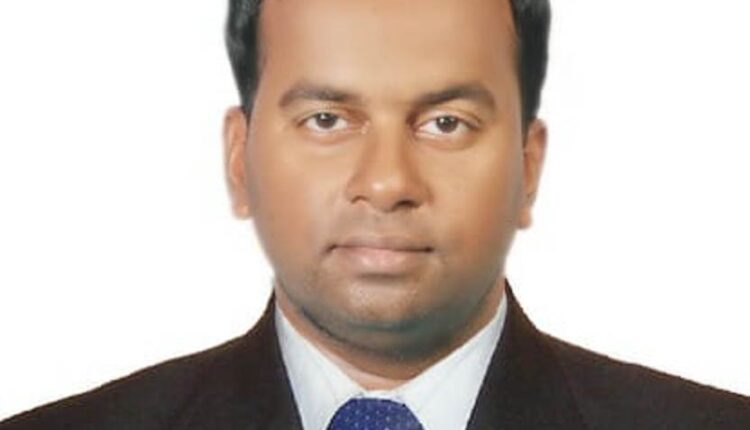 Khadanga is an alumnus of Waseda University, Tokyo, Japan in M.Tech and belongs to 2010 batch of Indian Railways Service of Mechanical Engineer (IRSME) Cadre.

He has also worked in various important posts in ADME and DME in Diesel loco shed Visakhapatnam.

Khadanga was nominated by the Government of India for two year Masters in High Speed Rail at Tokyo, Japan, under MEXT Scholarship, JICA. After Returning from Japan, he has worked in various capacities in Khordha Division, Puri coaching depot and East Coast Railway headquarters.