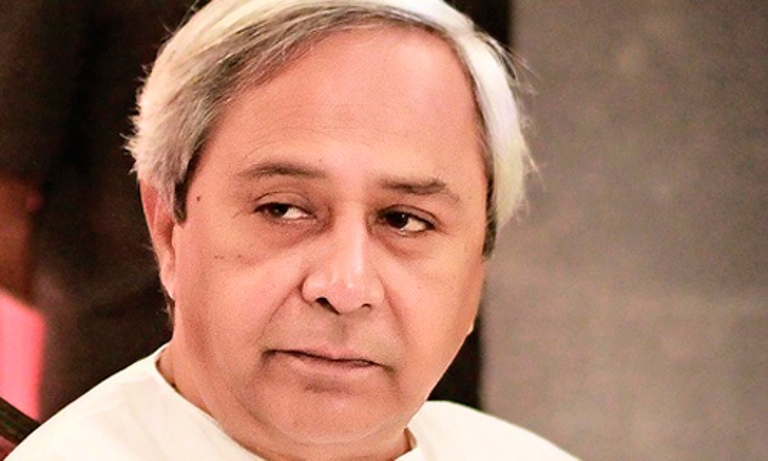 Bhubaneswar: BJD leader Damodar Rout’s dismissal from the council of ministers for his alleged casteist remarks could be nostalgic account for the political pundits who have witnessed many leaders in the government were removed under several grounds by the chief minister Naveen Patnaik in the past 17 years of BJD’s rule.

It was not for the first time Dr Rout had to lose his post in the ministry. Rather, he has been facing the wrath from party high command for his controversial statements.

Prior to his dismissal, many top brasses in the BJD had been sacked by Patnaik from the ministry as well as party for their alleged irresponsible statements and activities.

Patnaik left no stone unturned to retain his clean image before the voters by taking stringent action against his party colleagues during his 17-year administration in Odisha. Total 44 ministers have been removed from his ministry during past 17 years.

During the first term 2000-2004, Patnaik had sacked six ministers from council of ministers. They included Kamala Das, Prashant Nanda, Nalinikant Mohanty, Amar Prasad Satpathy, Debi Prasad Mishra and AP Singh. Besides, the then Finance Minister Ramakrishna Patnaik had to lose his portfolio and later he was sacked from the party. The CM managed to build his clean image by removing many ministers and leaders from the party on charges of corruption.

During 2004-2009, Patnaik took disciplinary action against 14 ministers for their anti-party activities.

The major and stringent action was taken by the Chief Minister during third term of the government for May 2012 coup attempt by late Rajya Sabha MP Pyari Mohan Mohapatra and his party colleague, who was known as the ‘Chanakya’ of Odisha politics. Sources said that Mohapatra had planned a coup, which was foiled by Patnaik supporters, against the CM when he was in London. Several legislators and ministers including Prafulla Ghadei, Prafulla Samal, Pratap Jena, Pushpendra Singhdeo and Atanu Sabyasachi Nayak were the victim of Patnaik’s fury for their connection with Pyari Babu, who was later termed as ‘backstabber’ and ‘traitor’. However, Pushpendra Singhdeo and Atanu Sabyasachi Nayak managed to win Patnaik’s heart and they were inducted in the ministry after 2014 Assembly elections. Later, Prafulla Samal and Pratap Jena also made comeback to the ministry.

In the fourth term of the BJD government led by Patnaik, health minister Atanu Sabyasachi was sacked from the ministry in SUM Hospital fire incident that had claimed over 25 patients in October 2016. In the subsequent reshuffle process in the ministry, eight more ministers were asked to tender their resignations. Among them, only Pradip Amat was appointed as the Speaker of the House.

Earlier, Dr Rout had dragged the attention of Patnaik for his statements on farmers’ suicide and anganwadi workers. Recently, he was criticised for his anti-Brahmin statement at a function describing the Brahmins – the upper community –  ‘beggar’.

Naveen clearly mentioned, “I strongly disapprove of anyone who makes derogatory remarks against any caste, creed or religion. I have dismissed Dr Rout from the Council of Ministers. A letter has been sent this evening to the Governor to accept his dismissal.”

Family was clueless about Brunda’s intent to commit suicide:…