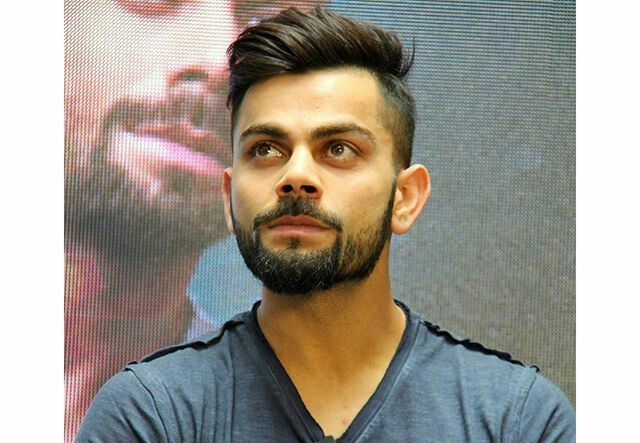 New Delhi: The Sports Ministry on Thursday approved the names of Indian cricket captain Virat Kohli and ace weightlifter Saikhom Mirabai Chanu for the country’s highest sporting honour — Rajiv Gandhi Khel Ratna — ard, which will be given away by President Ram Nath Kovind at a specially organised function at the Rashtrapati Bhawan on Tuesday.

Both Kohli and Chanu will be presented a cash prize of Rs 7.5 lakh each apart from a medal and a citation.

Para athletes Ankur Dhama and Manoj Sarkar will also be awarded the Arjuna award, that includes a certificate and a cash prize of Rs 5 lakh each.