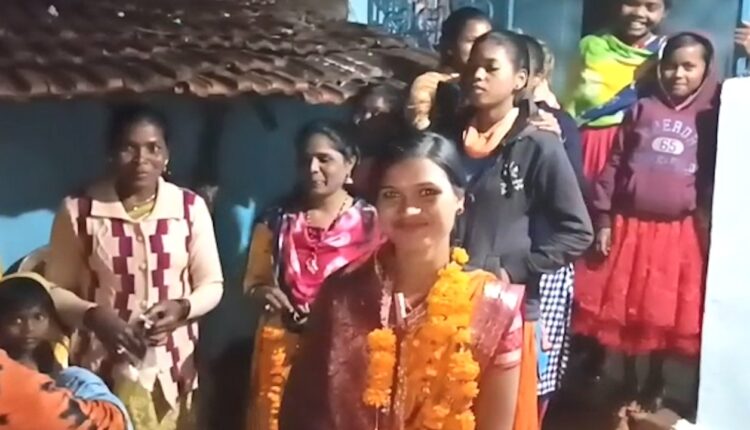 All eyes were on all party-backed Mamata Jani after Congress leader Minakhi Bahinipati, BJD leader Ishwar Chandra Panigrahi and BJP senior leader and former MP Jayaram Pangi campaigned for her for the panchayat polls.