K’taka traders to observe bandh against GST on rice, foodgrains

The Agricultural Purchase Marketing Committee (APMC), commission agents, purchasers, traders and labour unions are observing bandh in Karnataka on Friday against the imposition of 5 per cent GST on rice, wheat, pulses and other foodgrains. 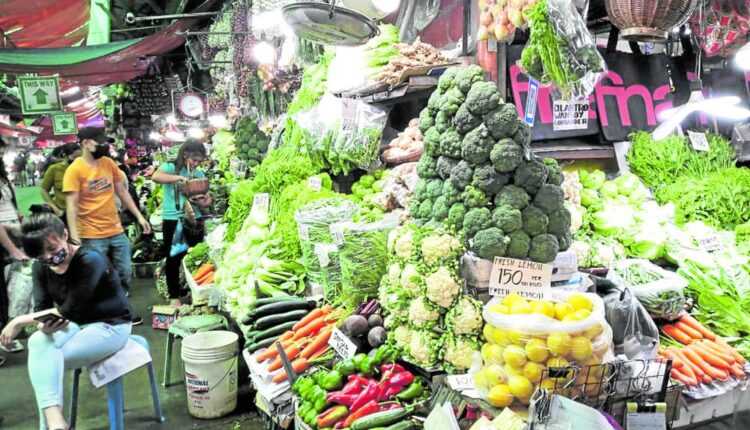 Bengaluru: The Agricultural Purchase Marketing Committee (APMC), commission agents, purchasers, traders and labour unions are observing bandh in Karnataka on Friday against the imposition of 5 per cent GST on rice, wheat, pulses and other foodgrains.

APMC and the rice mills across the state will remain closed. The State Rice Mill Owners’ Association has stopped all activities and has demanded that the central government reverse its decision and the GST Council take a review of its decision to impose GST on foodgrains.

The GST will apply on foodgrains from July 18. It will shoot up the prices of rice, jower, ragi, which is going to impact the poor, middle and labour class. Due to the inflation, the middle and poor class have no capacity to cope up with price rise in most needed foodgrains which are used to prepare staple food.

Kogundi Bakkeshappa, Davanagere District Rice Mill Owners Association President stated that the owners of rice mills have been making submissions in this regard since long back and they haven’t got any response. “If GST is implemented by the Central government, we will meet and discuss the future course of action,” he said.

Foodgrains like rice, wheat, pulses and others were exempted from tax since 1983 considering that they are used widely by people. After GST, a quintal of rice will cost Rs 300 to Rs 400 more. The prices of ragi, pulses, and jowar will also see a rise.

Shamanuru Shivahankarappa, senior Congress leader has described the move of the central government as inhuman. “I will discuss with the Chief Minister Basavaraj Bommai,” he said.

Federation of Karnataka Chambers of Commerce and Industry (FKCCI) Vice President Rameshchandra Lahoti stated that total bandh will be observed in Yeshwanthpur APMC market in Bengaluru on Friday.