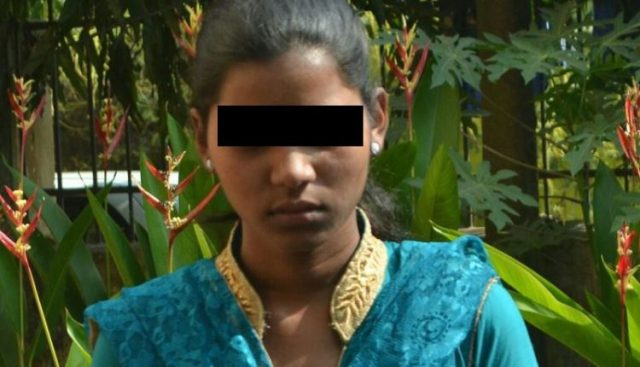 “Crime Branch is the premier investigation agency of the State and functions with utmost professionalism and care. As a dispute has surfaced questioning the findings of report, DGP, Odisha on dtd 27.01.18 has directed to get the exhibits re-examined from Central Forensic Science Laboratory (CFSL) for a second opinion, so as to clear the air and put an end to all speculations in order to establish fairness and transparency in investigation which has been maintained throughout,” the Crime Branch said in a press release today.

“Hence the IO of Crime Branch in this case has prayed to the concerned Court for getting the exhibits re-examined at CFSL, Kolkata which is a Central Govt. body and as per the orders of the Hon’ble Court received, the available exhibits have already been sent to CFSL, Kolkata for detail examination on dtd 30th January, 2018,” the release added.

Notably, news reports published and aired in some print and electronic media, respectively had claimed inconsistencies between the two reports of the SFSL leading to generation of confusion and suspicion in public perception.

It may be recalled here that a minor tribal girl of Sorisapadar village, who was allegedly gang raped by a group of security personnel on October 10 last year when she was returning from Kunduli market near the village in Koraput, committed suicide at her house on January 22. The incident had triggered massive public outrage across the state.