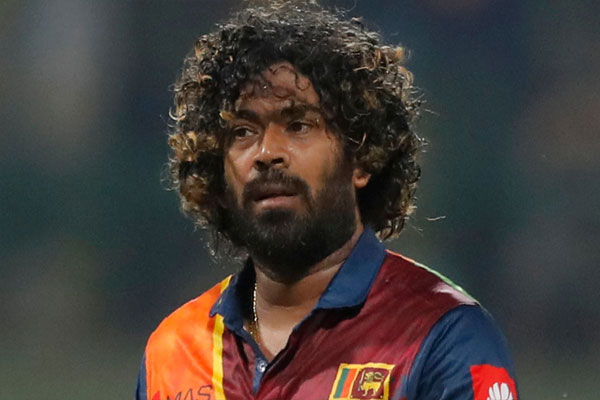 The 38-year-old Malinga, who played for more than a decade for Indian Premier League (IPL) side Mumbai Indians, will oversee the Sri Lankan team’s preparations for the upcoming T20I tour of Australia, where the side will play five matches, a report in the The Island said on Wednesday.

While Malinga is one of the most successful T20 bowlers in the world due to his sling-shot action and is a Sri Lankan icon, his appointment has reportedly not gone down well with several stakeholders of the game in the country.

The report said that while he was adored by millions of fans, “he wasn’t the most likeable person in the dressing room with a host of Sri Lankan captains having concerns about his conduct”.

“It is alleged that Malinga deliberately slowed down the over rate with the intention of suspending the captain, an allegation that SLC has not investigated. Cricket’s playing conditions at one point dictated that slow over rates would result in fines for players and suspension for the captain. Since then, the International Cricket Council has amended the playing conditions and the captain is no longer suspended,” the report added.

Sri Lanka lifted the ICC T20 World Cup in 2014 under Malinga’s captaincy, as he was filling in for the suspended Dinesh Chandimal, but his overall record as skipper is abysmal. He led the country in nine One-day Internationals and all nine ended in losses. Under his leadership, Sri Lanka lost 15 of the 24 T20Is it played.

The report said that the Cricket Advisory Committee, comprising of stalwarts such as Kumar Sangakkara, Aravinda de Silva and Muttiah Muralitharan among others, had their reservations on endorsing Malinga as fast bowling consultant coach. However, since the recommendation reportedly came from former skipper and consultant coach Mahela Jayawardene, it could not be denied, the report said.