Last Delhi Metro will be at 10 p.m. on Diwali 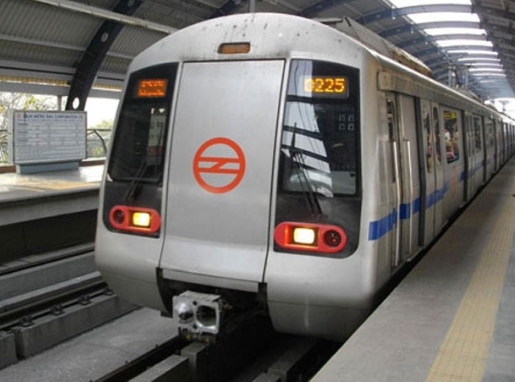 New Delhi: Delhi Metro will run its last service on Diwali night on Thursday at 10 p.m.

“On account of Diwali, the last Metro train service on October 19 … will start at 10 p.m. from terminal stations of all metro lines,” the Delhi Metro Rail Corp said in a statement. On normal nights, the last trains originate at 11.30 p.m.

The services will on Thursday start as usual at 6 a.m. except on the Airport Express route which begins operations at 4.45 a.m.

Quarters for govt teachers in school campus in Odisha