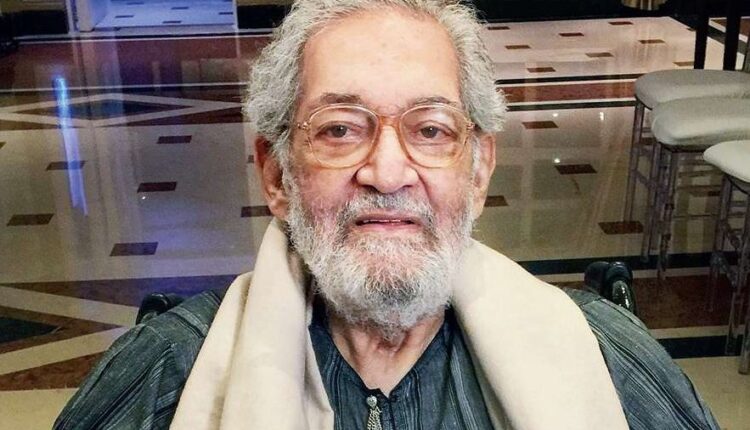 Mumbai: Gerson da Cunha, the legendary advertising professional, actor and activist passed away here, a family friend said. He was 92.

After graduating in BSc from University of Bombay, da Cunha became a journalist working with the PTI news agency before diverting to advertising.

In his long career spanning 25 years, he worked with Hindustan Unilever and later headed the Lintas ad agency, among the biggest in the media industry in those days and he launched the famed ‘Dalda’ brand ads, a household name at one point.

Simultaneously, he worked on theatre and Bollywood films like “Electric Moon”, “Cotton Mary”, “Asoka”, “Water”, and others, and subsequently, post-retirement took to the social field.

He was associated with UNICEF, worked with it in the US and South America, and after returning to India, was involved with NGOs like the AGNI, Mumbai First, and helped the Mumbaikars affected by the 1992-1993 communal riots.

Over the years, da Cunha also served as an advisor to the Central Health and Tourism ministries for their public projects, besides other private, semi-government and social institutions in different capacities.