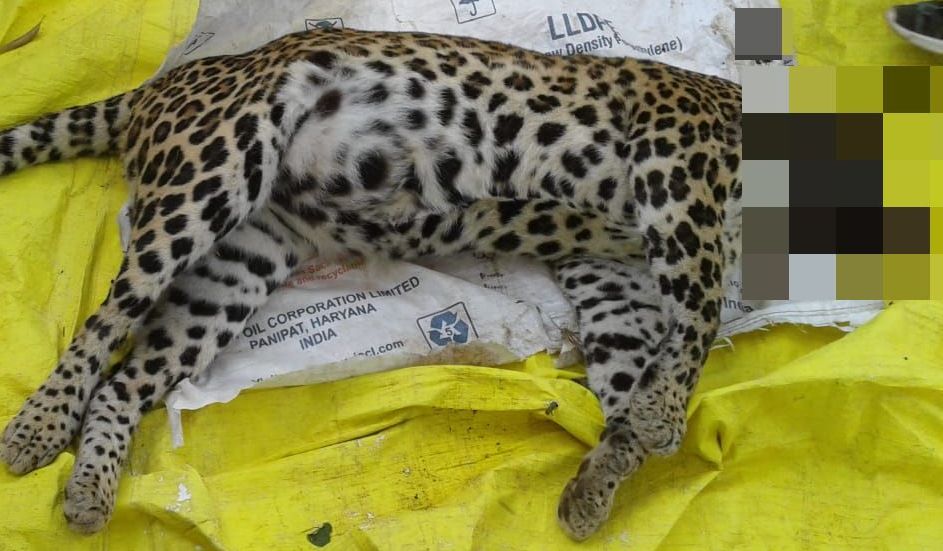 The big cat lost its life last evening after coming in contact with a live electric wire which was laid by poachers for hunting, reports said.

The carcass was recovered by Forest officials and later sent for autopsy. The animal was 10 years old and had died three days ago, said the doctor who carried out the post-mortem.