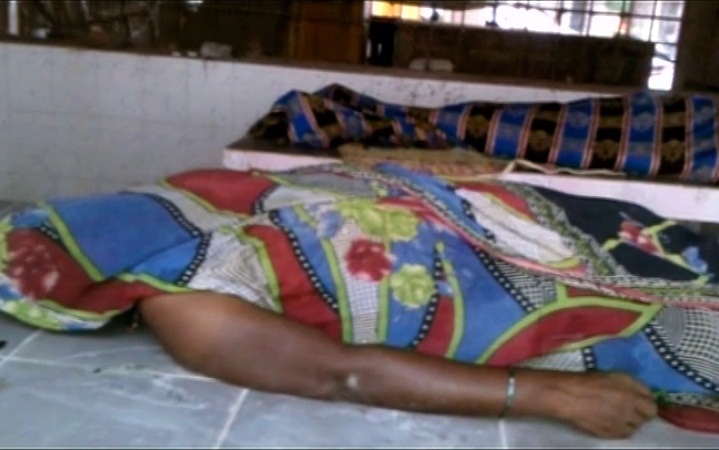 Baripada: At least four persons — all women — were killed and two others were critically injured by lightning strike in Mayurbhanj district of Odisha today.

While three deceased belong to Tikarpada village under Baripada Sadar tehsil, another one hails from Tentulidiga village in the district.

The injured have been admitted to Baripada District Headquarters Hospital.

The mishap occurred when the four were grazing goat herd.

Bhubaneswar airport to have three-star hotel by 2019

Miscreant loots Rs 1 lakh from motorcycle side box in…