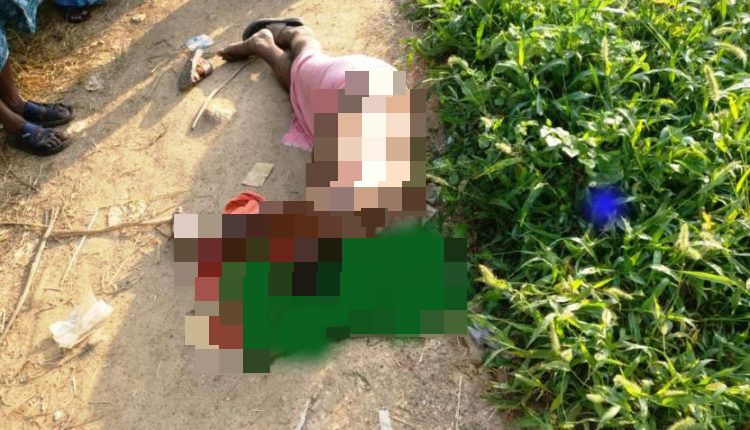 Berhampur: A salesman of a country liquor shop was allegedly murdered by an unidentified miscreant at Jagdalpur village under Berhampur Sadar police limits in Odisha’s Ganjam district last night.

The deceased has been identified as Vijay Dakua. Villagers spotted his body lying on road in a pool of blood and informed his family members.

Dakua was reportedly murdered while he was returning home from the shop around 11 pm.

Police have started investigation into the incident. The reason behind the killing is yet to be ascertained.