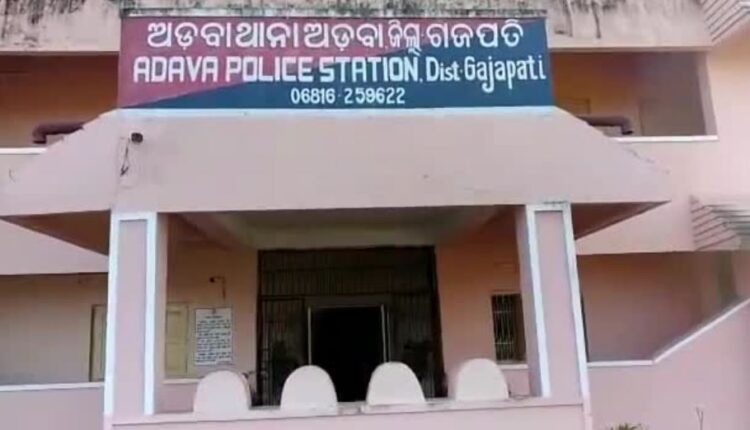 According to reports, the locals had this morning gheraoed the police station opposing detention of a villager in a ganja smuggling case.

Police had detained the accused, a resident of Jharanpur village, last night after raiding the locality. The locals alleged that false charges have been levelled against him. They demanded immediate release of the person and withdrawal of the case.

Till last reports came in, the locals were staging a dharna in front of the police station to press their demands.

“They were armed, for which it was difficult for us to stop them. Around 7-8 cops have sustained injuries in the incident,” a police official said.

Inflation not a “red-lettered priority” for FM: Chidambaram