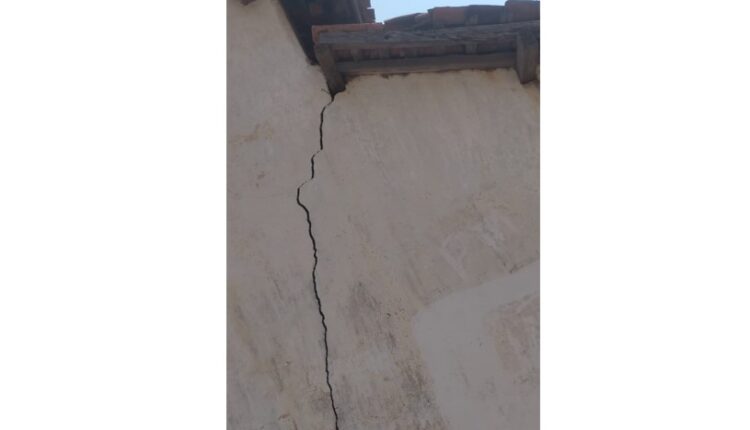 Bhubaneswar: An earthquake measuring 3.5 on the Richter scale hit Kalahandi and Nabarangpur districts of Odisha today. However, no casualty was reported in the regions.

The mild quake struck Kalahandi district at 11.29 am, informed the Regional Meteorological Centre in Bhubaneswar.

Under effect of the earthquake, tremors were felt in several regions of Nabarangpur district including Jharigam and Chandahandi and cracks were found on brick walls of several houses.

According to Bhubaneswar MeT, the epicentre of the earthquake was 93 km northeast of Jagdalpur in Chhattisgarh, while its depth was 9 km inside the Earth’s crust.

People in the epicentre area felt the jolt and many moved out of home in fear. However, no casualty or major damage has been reported so far.

Usually, earthquakes of magnitude below 5 on the Richter scale do not impact much or damage any structure. Such tremors can damage only the structures in deplorable condition, Bhubaneswar MeT Director HR Biswas said.

World Obesity Day 2022 Theme, Significance, Objective and all you need to know