BIG STORYFEATURED
By Biswajeet On Sep 7, 2016 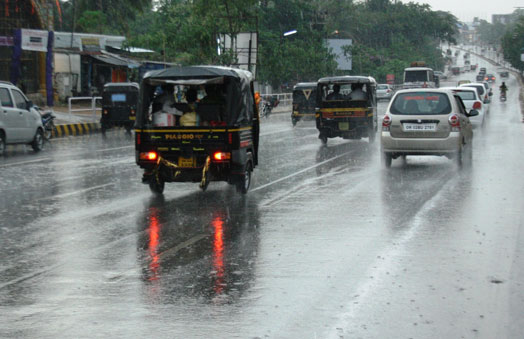 The low pressure area formed over Gangetic West Bengal and north-west Bay of Bengal is heading towards Jharkhand. Under its influence, north and south Odisha would experience heavy rainfall in the next 24 hours, the Indian Meteorological Department (IMD) predicted.

BJD gets its Vyasanagar house in order before trust vote

US wants accountability from Pakistan on 26/11