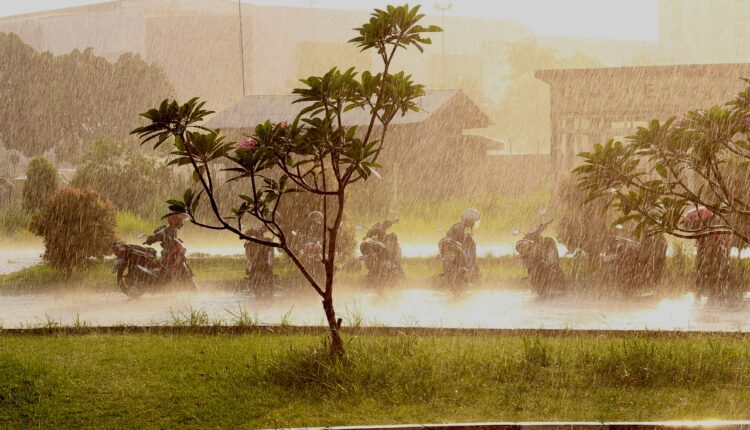 Bhubaneswar: A low pressure area which is brewing over Andaman sea may trigger heavy rainfall in Odisha from December 3, 2021.

According to India Meteorological Department, a low pressure area is likely to form over south Andaman Sea by tomorrow i.e. November 30, 2021. It is likely to move west-northwestwards and concentrate into a Depression over Southeast and adjoining Eastcentral Bay of Bengal during subsequent 48 hours.

Various models indicated that the low pressure will turn into a cyclonic disturbance. Though, intensification and direction of the system is yet to be predicted, it may trigger heavy rainfall for some parts of Odisha from December 3.

The Regional MeT issued yellow warning for coastal and south coastal districts. As per the mid-day bulletin, Heavy rainfall likely to occur at one or two places over the districts of Gajapati, Ganjam and Puri during December 3 to 4, 2021.

Increase in rainfall may be recorded during subsequent two days, as per the MeT’s forecast.

In view of possible rainfall due to low pressure, Odisha SRC has asked all district collectors to keep tabs on the situations.

Key Taliban members were given scholarships to study in India: Report