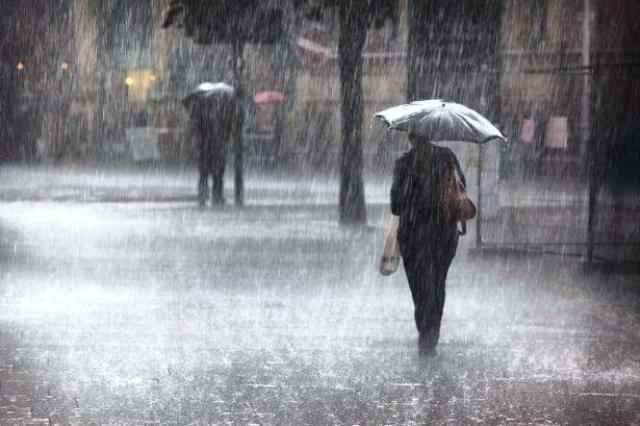 Bhubaneswar: Several parts of Odisha on Wednesday experienced rainfall under the impact of a low pressure formed over the Bay of Bengal.

Farmers in several parts of Odisha were forced to harvest prematurely after the agriculture department asked them to take adequate measures to protect their crops.

However, the farmers of some districts were left in the lurch as their crops were not harvest-ready, said sources.

The state received 2.8 mm average rainfall while the highest rainfall of 12 mm was recorded in Puri followed by 11 mm in Ganjam, 10.6 mm in Nayagarh, 9.4 mm in Khordha, 7.1 mm in Jagatsinghpur and 6.7 mm in Jajpur, said the Met department.

Spice up your taste buds with Oriental street food