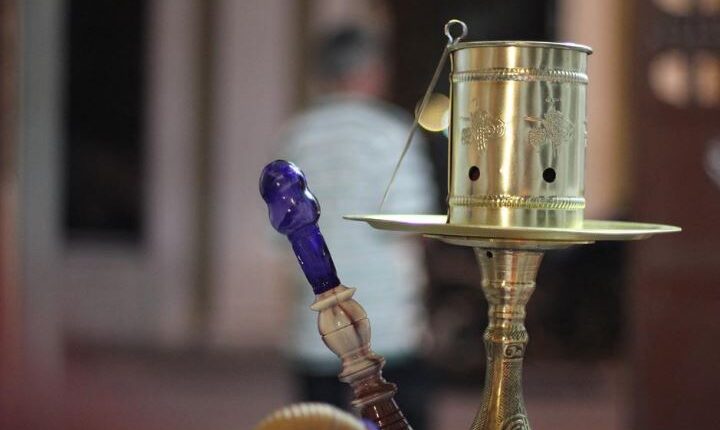 Lucknow: A girl complained that she experienced foul smell and fainted outside a coaching institute in Lucknow’s Indira Nagar locality.

When the police went to inspect, they found a hookah bar operating in the institute’s basement.

The owner-cum-operators, Romit Srivastava, Aviral Verma and Amit Verma, who claimed themselves to be teachers, failed to produce the licence for the hookah bar.

Ritesh Sharma, Shantanu Singh, Hemant Kumar Maurya, Lavkush, who claimed that they were students, were also found at the spot.

All of them have been arrested.

SHO, Indiranagar (Ghazipur), Manoj Mishra, said: “We were tipped off by an informer that a hookah bar was running in the area. The accused were running a hookah bar in the basement of their coaching institute. We found the smell of ingredients used in hookah and entered the basement. We found youths smoking hookah there.”