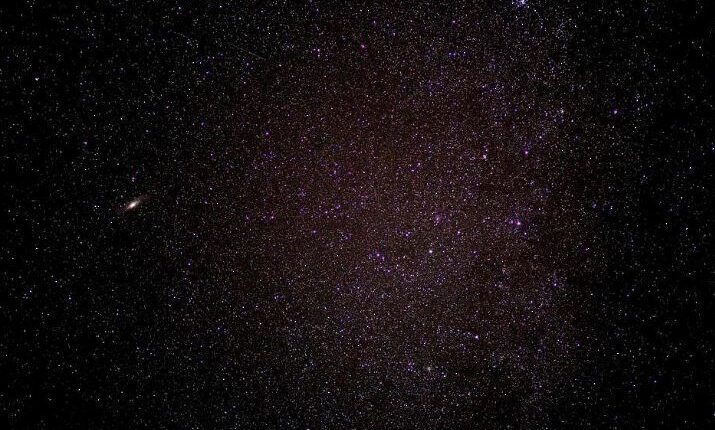 Lucknow: A strange trail of lights in the skies of Lucknow on Monday evening have left people stumped.

Local residents captured the blinking lights on their cameras and shared videos on social media platforms.

Some found it a celestial event while others termed it ‘strange’.

The video was recorded by residents of Malihabad in the Lucknow district of Uttar Pradesh.

Sources, however, said that it was a Starlink-51 satellite train.

On September 4, Elon Musk-owned SpaceX had sent a space tug aloft along with another big batch of its Starlink internet satellites.

SpaceX has already sent more than 3,000 Starlink satellites into orbit, in an effort to create a huge constellation for broadband service targeted for remote areas.

The company founded by Musk has also launched more than 25 Starlink-centric missions in 2022 already. The September 4 launch was SpaceX’s 40th of the year and continued to add to the Starlink mega constellation.

Some people on Twitter even said it could be an unidentified flying object (UFO).

Hyderabad: 7 killed as fire breaks out at e-bike showroom