Madras HC notice to A.R. Rahman in IT case 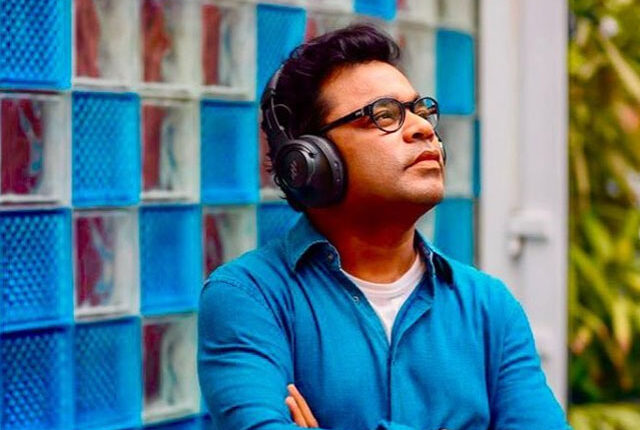 Chennai: Like a remix of an old song that comes back again, an income tax problem which was thought to have been closed has cropped up again for music composer A.R. Rahman.

But only thing is that it would sound as a jarring note for the composer.

The Madras High Court has ordered notice to Rahman on an appeal made by the Principal Commissioner of Income Tax against the decision of the Income Tax Appellate Tribunal (ITAT) that went in favour of the music composer.

Rahman had declared in his return a total income of about Rs 15.98 crore for assessment year 2011-12 and the same was accepted by the Income Tax Department in 2014.

However, the assessment was reopened stating that about Rs 54 lakh and Rs 3.47 crore received from Photon Kathas Production and the UK based Lebara Mobile were not assessed.

Rahman had clarified that Rs 3.47 crore was paid by Lebara Mobile to A.R. Rahman Foundation (ARRF) and the entity was taxed separately.

As Lebara Mobile contributed to the Foundation, Rahman agreed to compose caller tunes for the company for three years.

The income tax department accepted Rahman’s explanation and closed the reassessment in 2016.

But in 2018, the Principal Commissioner asked Rahman as to why the 2016 reassessment order should not be set aside as the payment of Rs 3.47 crore was for music composer’s professional service.

The composer approached the ITAT which ruled in favour of Rahman saying the said money was assessed in the hands of the Foundation.

The Foundation had also got Home Ministry’s approval for the contribution made by Lebara Mobile.

The income tax department has gone to the High Court against the ITAT order stating it would not have objected had the composer paid tax on the amount and transferred the sum to the Foundation.

The department contended that the money paid by the foreign company is for his professional service while the Foundation enjoys tax exemptions.

A R Rahmana.r.rahman in it casemadras hc's notice to a.r. rahman