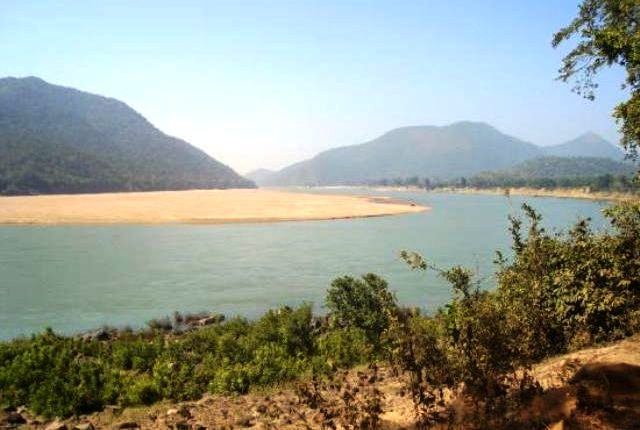 The notice also mentioned that if no nominations were received by the due date, the case may be decided in the absence of any representation of State Government.

Notably, on the request of Government of Odisha made under Section 3 of Inter-State River Water Disputes (ISRWD) Act, 1956, the Central Government had constituted Mahanadi Water Dispute Tribunal on March 12.

The Central Government made reference for taking up adjudication to the Tribunal under Section 4 of the ISRWD Act on April 17.

Worth mentioning, Chhattisgarh and Odisha governments are at loggerheads over sharing of Mahanadi water. Odisha had moved the Supreme Court accusing Chhattisgarh of constructing barrages unilaterally and the Central government set up a tribunal to resolve the dispute.

Odisha: Two killed, over 30 injured as mini-truck skids off bridge

Reopening of primary schools in Odisha: Here’s what…