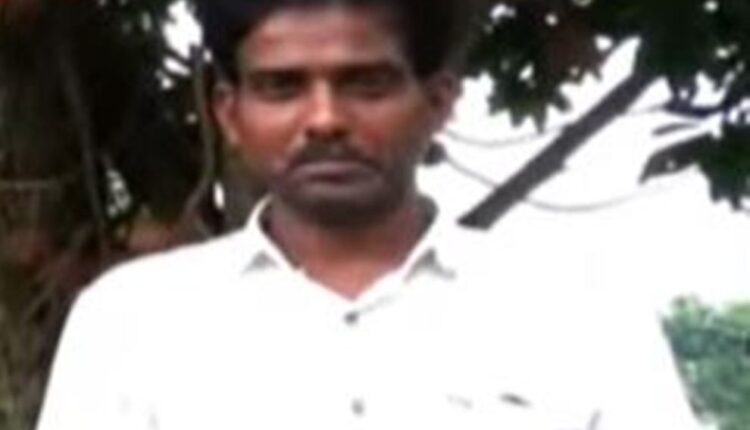 Mahanga/Bhubaneswar: As the Mahanga Police Station IIC Nihar Ranjan failed to depose before the Salepur JMFC court, it served a notice to the cop and fixed deadline for him to submit the required documents on the Mahanga double murder case.

Rejecting a time petition submitted by the IIC seeking more time from the court, the Salepur JMFC asked him to progress report on probe into the double murder and call detail records of the persons allegedly involved. The court asked him to submit the required reports by 10.30 AM on December 10, 2021.

Also, the Salepur JMFC said if the IIC fails to submit the documents, the court will consider the action as contempt of it. Action will be taken against the cop as per the law, the court stated.

The court had directed to the Mahanga Police, in August, to carry out a fresh probe into the double murder case. Since the Law Minister’s name was not mentioned in the chargesheet despite accusations were leveled against him, the court ordered for a fresh probe.