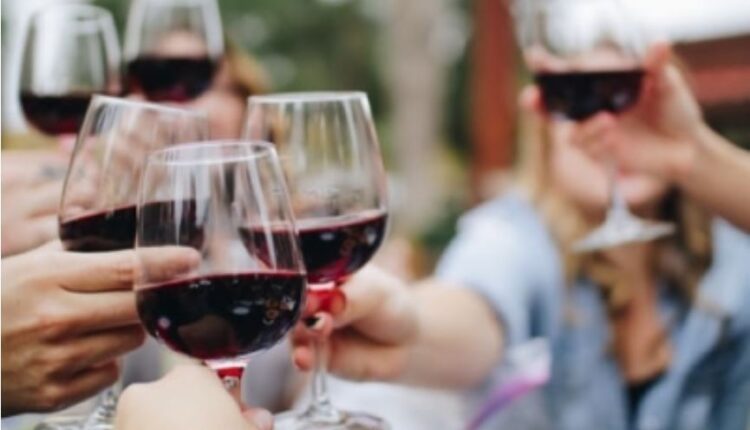 Mumbai: In a significant decision, the Maha Vikas Aghadi (MVA) government in Maharashtra on Thursday permitted all supermarkets to sell wine manufactured in the state as part of the new wine policy, officials said.

The decision was taken by the state Cabinet presided over by Chief Minister Uddhav Thackeray – and it immediately attracted flak from the Opposition Bharatiya Janata Party (BJP).

Briefing the media, Nationalist Congress Party Minister Nawab Malik said that supermarkets with a minimum area of 1,000 sq ft or more shall be allowed to sell wine – as opposed to beers and other liquors – under the new policy enacted last year after the earlier 20-year-old policy lapsed.

The state has around four-dozen wineries, most centred in Nashik district which accounts for 80 per cent of the wine produced in India, besides small wineries in other districts like Ahmednagar, Sangli, Pune, Solapur and Buldhana.

The country’s fledgling wine industry is worth around Rs 1,000 crore with Maharashtra, a pioneering state in this sector, contributing nearly two-third to the revenue.

BJP Leader of Opposition, Devendra Fadnavis, and others slammed the government move, terming it as the MVA’s special love for the liquor industry, just like its decisions to lift the prohibition in Chandrapur, cut in excise duty on imported liquor from 300 per cent to 150 per cent etc.

“We shall not allow Maharashtra to become a ‘madya-rashtra’,” said Fadnavis, even as other leaders and women’s groups criticised the decision.

The MVA government defended the move by saying that it will benefit the fruit farmers who supply their produce to wineries for making wines, besides generating some revenue for the state exchequer.

Most wines have very low alcohol content as compared to hard liquor and many restaurants and bakeries also use wine in certain food-making processes, notably the popular wine or rum cakes.