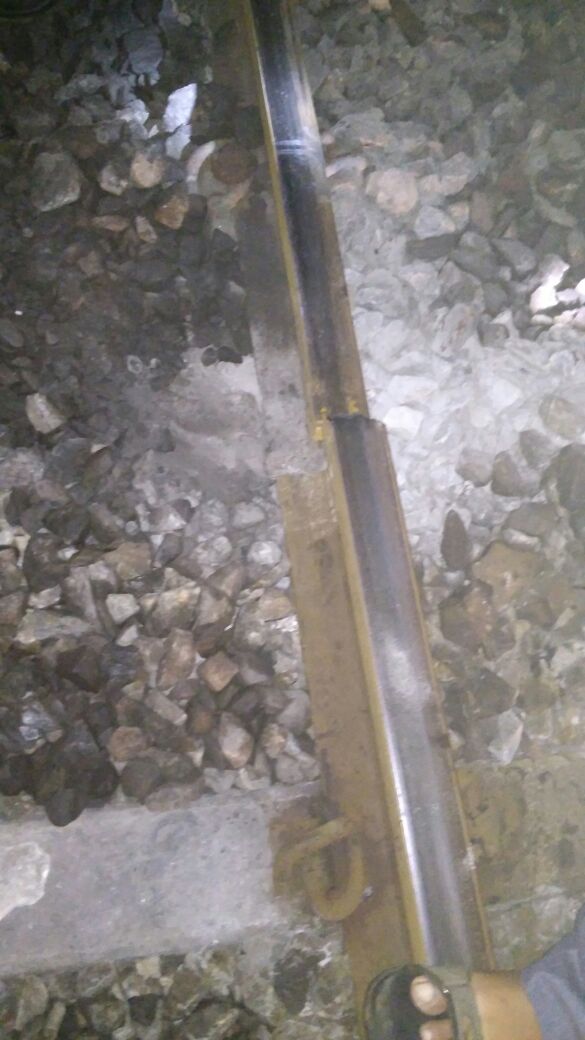 Rayagada: A major train mishap was averted last night when a crack on the railway track was spotted near Muniguda railway station here in the district.

The alert gang man spotted the crack just before the arrival of Visakhapatnam-Korba Express, which was scheduled to pass through the track.

He gave red signal indicating the train driver to slow the train before approaching the Muniguda station.

The train was halted for two and half hours till the completion of repair work on the track.

Due to alertness of gang man, all the passengers travelling in the train were safe.