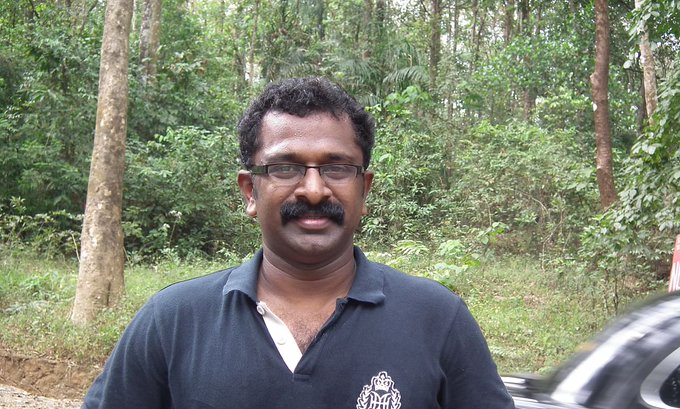 Thiruvananthapuram: Malayalam actor Sreejith Ravi was arrested in Thrissur on Thursday under the POCSO Act on charge of indecent exposure.

Sreejith, son of popular actor T.G.Ravi was arrested for a similar offence in 2016, but he managed to wriggle out after the police allegedly registered the case under flimsy grounds.

On July 4, two children aged 14 and 9 complained to police about a man who came in a black car behaved indecently at a park in Thrissur – the cultural capital of the state.

Soon the Thrissur West police got into the act and screened the CCTV visuals and managed to zero-in on the car. After reaching the accused’s house they realised that it belonged actor Sreejith.

He was taken into custody and a detailed probe into the case has been launched.

Forty-six-year-old Sreejith is a mechanical engineer by profession and also holds a degree in management. He entered the Malayalam film industry in 2005 and has acted in over 70 films.