Mamta Kulkarni to get a film based on her life! 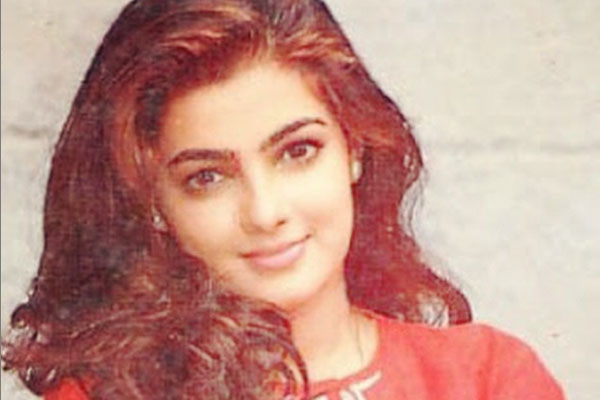 Mumbai:  A film inspired by the controversial life of former Bollywood actress Mamta Kulkarni is reportedly in the works.

The rights to Bilal Siddiqi’s book, “The Stardust Affair”, which is loosely based on the life of the former actress, have been acquired by producer Nikhil Dwivedi.

“Nikhil has acquired the rights to Bilal Siddiqi’s book, ‘The Stardust Affair’, which is loosely based on the tumultuous and eventful life of Mamta Kulkarni. Her life and journey is something that almost everyone is aware of, right from being a Bollywood star to becoming a ‘godmother’ to alleged underworld links, Mamta Kulkarni has always been in the headlines. The book will serve as the base for Nikhil’s next production and the producer will release an official announcement once all the formalities are complete,” said a source.

Known for her oomph and style in the nineties, Mamta had starred in hits like “Karan Arjun”, “Baazi” and “China Gate”.

The actress, after vanishing from Bollywood, went on to reveal that she has settled down in Nairobi, Kenya, and is leading a spiritual life. However, her name did pop up again, a few years ago, in connection to an alleged drug racket.

“Work on the film’s script will begin soon after all modalities are locked and once the shoots begin, the team will finalize a leading lady to shoulder the project,” said the source.