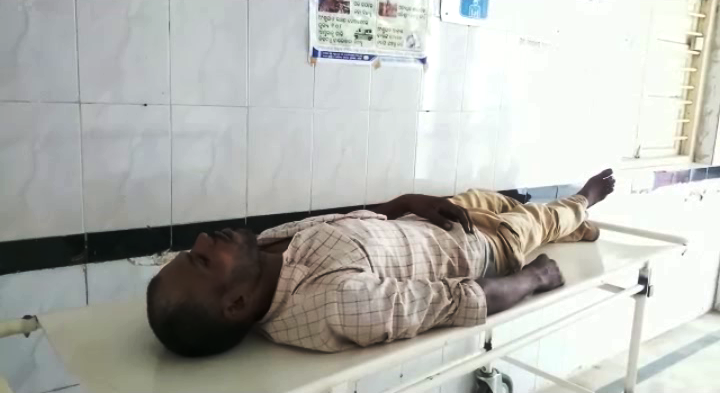 Sundergarh:  An accused, who was arrested for allegedly buying a minor girl from Sundergarh district, was found dead in the custody of Dharuadihi Police Station today.

Sources said a special team of Sundergarh police had recently arrested the accused identified as Sunil Lodhi from Sagar area of Madhya Pradesh on charges of buying the girl from Sundergarh district and later marrying her forcefully.

64-YO Odisha farmer raises awareness on COVID-19 in unique…

He was scheduled to be produced before court today. However, he was found dead in the police custody last night. However, the exact cause behind the death is yet to be ascertained.

Prima facie, it appears to be a case of suicide as a ligature mark was found on the neck of the deceased. However, post-mortem  report will help ascertain the cause behind the death.