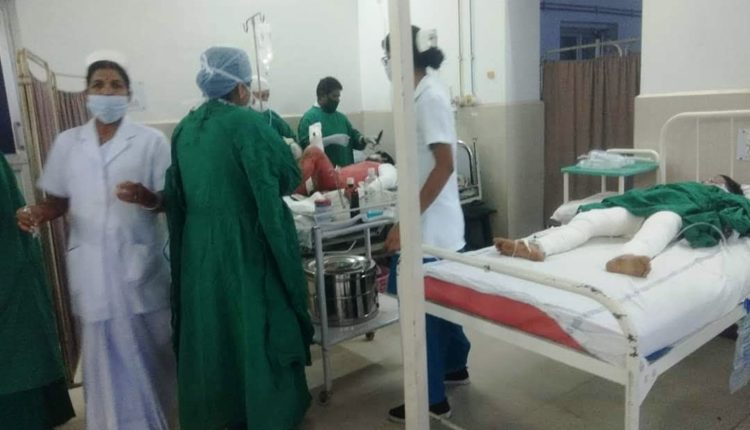 Rourkela:  Tragedy struck a family in Sector-5 of Kabi Samratpalli area here after two of the three members, who had sustained severe burn injuries in a fire mishap on May 4, died while undergoing treatment last night. And, the other one is battling for life at the AIIMS Hospital in the state capital.

The deceased  have been identified as Ajodhya Sahu and his 11-year-old son Guddu. Sahu’s wife Ritajanli is undergoing treatment in critical condition.

However, after undergoing treatment for two days, Sahu and his son succumbed to injuries last night.