Man arrested for driving SUV on Goa beach amid lockdown 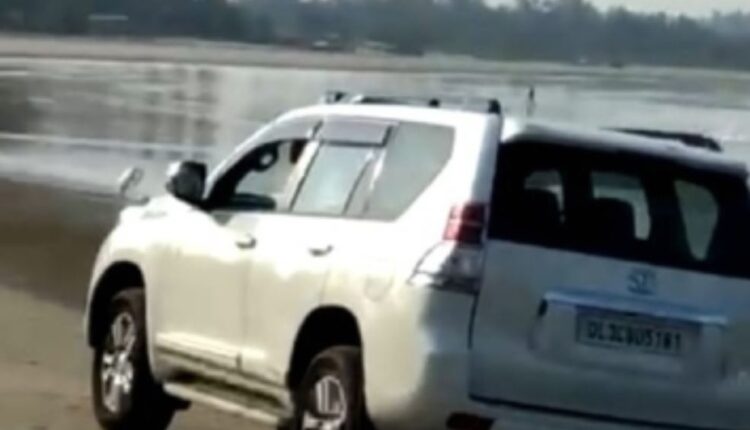 Panaji: A Delhi resident was arrested on Friday for driving his SUV along the popular Morjim beach amid the lockdown in Goa.

The Toyota Prado SUV driven by the man has also been seized by the officials of Pernem police station.

According to an FIR filed at the police station, Ashok Wadia, a resident of Delhi, has been booked under Sections 188 (disobeying order of public servant), 269 (negligence), 279 (rash driving) and 336 (endangering life) of the Indian Penal Code.

“We made the arrest after we received information that one luxurious car is being driven on Morjim beach, thereby putting the lives of other persons at high risk as it could have caused injuries or fatalities,” inspector Jivba Dalvi said.

In the wake of the surge in Covid-19 cases in the state, Goa is under a four-day lockdown ending Monday morning.

Odisha: Beneficiaries to get 5 kg additional rice for free

Odisha forms panel over use of Tocilizumab, other drugs for COVID patients