Man critical after being shot with arrow by brother in Odisha 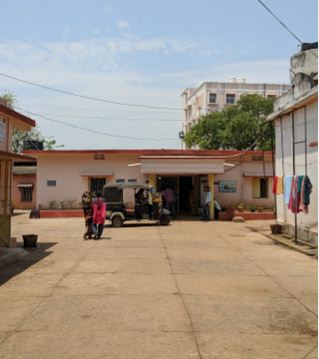 Baripada: A man sustained critical injuries after being shot with an arrow by his younger brother at Kendumundi village under Karanjia police limits in Odisha’s Mayurbhanj district.

According to reports, a dispute emerged between Budhuram Pingua and his younger brother Tuburu Pingua over sharing of parental house. The matter turned ugly as Tuburu  lost his cool and attacked Budhuram with an arrow.

The arrow penetrated the chest area of the victim leaving him grieviously injured. He was rescued and admitted to the Karanjia sub-divisional hospital for treatment.

Police have detained the accused for questioning and started investigation into the incident.