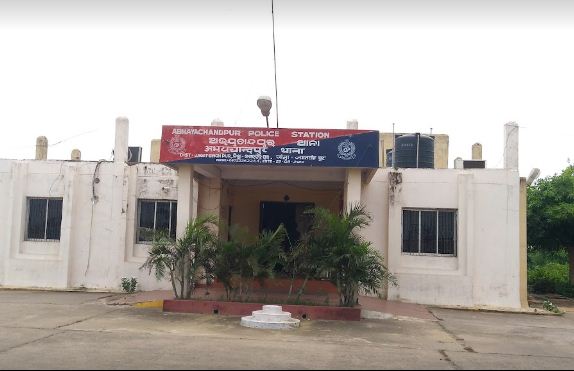 Paradip: A man died after being picked up by Abhayachandapur police in Odisha’s Paradip while his family members alleged that it was a custodial death. The deceased was identified as Manoranjan Gedi.

As per the family members of Manoranjan, he was picked up by police in connection with a narcotics case and tortured at the police station, which led to his death.

“My son has no involvement in any crime. This is an incident of custodial death as his body bore blood mark on nose and swelling on ears,” said Manoranjan’s father and demanded a probe into the incident.

On the other hand, police refuted the allegation of custodial death.

“Acting on an information that two men were travelling on a motorcycle carrying brown sugar, we intercepted them. One of the accused was nabbed while another fell down while trying to flee the spot,” said Jibanananda Jena, IIC, Abhayachandapur police station.