Man dies during sex due to ‘extreme orgasm’ 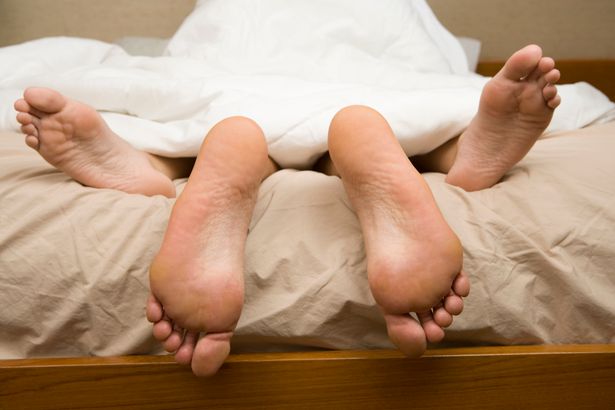 Malawi: In a bizarre incident, a 35-year-old man died reportedly during sexual intercourse with a sex worker in Malawi of southeastern Africa.

The man died of too much sexual excitement and sweetness, said a report published by local newspaper Nyasa Times.

The post-mortem report suggested that Charles Majawa died due to excessive orgasm which caused blood vessels in the brain to rupture.

Police said Majawa’s body has been sent to his hometown Matepwe.

Innocent Moses, a spokesperson at Phalombe Police Station confirmed that Majawa had booked a room with the sex worker but “ended up collapsing and becoming unconscious while in the act.”

Earlier on January 8 this year, a man of Nagpur in Maharashtra had died during sex after the rope around his neck tightened. A murder case was registered against the man’s girlfriend following a complaint lodged by relatives of the deceased.

Man dies during sex due to 'extreme orgasm'
Share FacebookTwitterGoogle+WhatsAppTelegramEmail

Vaani Kapoor: I hope this is the year of big-screen entertainers