Man dies of electrocution at farmland in Odisha’s Ganjam 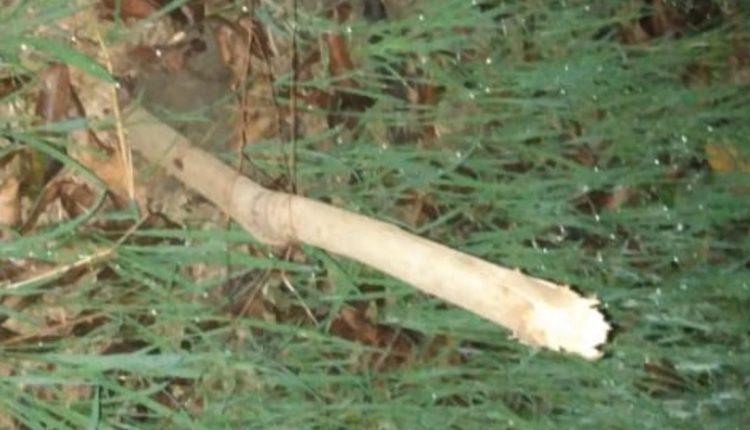 Berhampur: A man was electrocuted to death while four others sustained critical injuries as they came in contact with a live electric wire at a farmland near Guthabandha village under Sadar police limits in Odisha’s Ganjam district, last night.

The deceased has been identified as Duryodhan Mallick (42). The injured ones, identified as Sadananda Sandha, Kalu Bisoyi, Babula Patra and Jitendra Dalei, have been admitted to Berhampur City Hospital for treatment.

According to reports, a vegetable farmer of the area had laid live electric wires around his farmland to keep wild boars away from produce. The victims went to their respective farmlands last night and while returning home around 12.30 am, they came in contact with the electric wires.

Hearing their screams for help, villagers rushed to the spot but Duryodhan had breathed his last by then. The locals rescued the four and took them to the hospital.

Examine spread of virus via currency notes: CAIT to FM