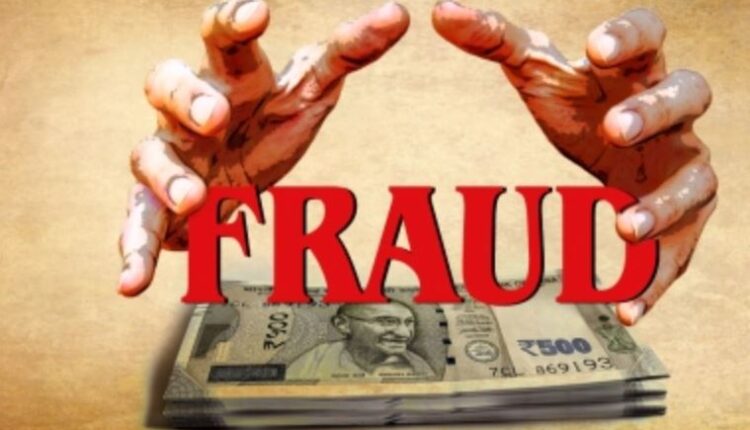 New Delhi: A man, impersonating as the United Arab Emirates (UAE) government functionary, stayed at Hotel Leela Palace in the Sarojini Nagar area for three months and fled without settling his outstanding bill of more than Rs 23 lakh.

According to an FIR accessed by IANS, the man checked into the hotel with a fake business card and posed as an important functionary of the government of UAE office of His Highness Sheikh Falah Bin Zayed AL Nahyan.

“He also gave a resident card of the United Arab Emirates on arrival. It seems the guest purposely gave these cards to create a false image and garner extra trust with an intent to cheat/deceive the hotel at a later stage,” stated the FIR.

“The man had also made a few part settlements in the month of August and September 2022 worth 11.5 lakhs for room charges, the total outstanding still stands at INR 23,48,413 against which he had issued us a post-dated cheque worth INR 20 lakhs due for November 21, 2022 which was duly submitted to our bank on September 22, 2022, but due to insufficient funds the cheque bounced,” read the FIR.

“On November 20, 2022 around 1 p.m, the man fled with hotel valuables and this seems to be completely pre-planned since we were under the impression that by November 22, 2022 hotel will get the dues cleared through the cheque he had submitted,” read the FIR.

Based on the complaint, the Delhi Police had registered an FIR on January 13 under sections 419 (Punishment for cheating by personation), 420 (cheating), and 380 (Theft in dwelling house, etc) of the Indian Penal Code.

How indoor air pollution is 5 times worse than outdoors

Adani Group proposes to set up medical colleges in Odisha