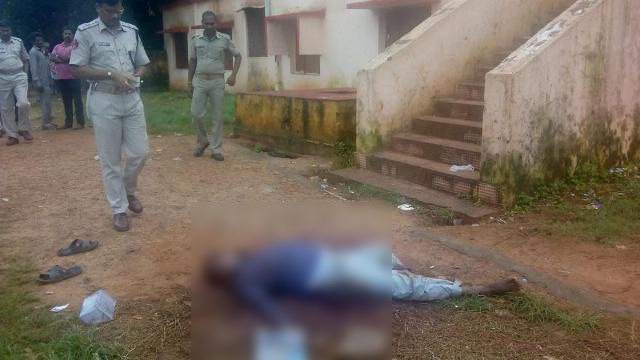 Bhubaneswar: Mutilated body of a man was recovered from the playground of IRC Village High School under Nayapalli police limits in Odisha capital today.

According to reports, locals spotted the body lying in a pool of blood at the field this morning and informed police. The body was later recovered by the cops from the spot.

The identity of the deceased was yet to be established till last reports came in. Preliminary investigations suggest that the person has been murdered.

It is suspected that he was killed with sharp weapons as the body bore grievous injury marks. A damaged mobile phone was also found near the body.

Police have started investigation into the incident along with a scientific team. Information will be sought from locals to establish the identity of the deceased, police sources said.

Winnability will be sole factor for tickets polls: Odisha Congress