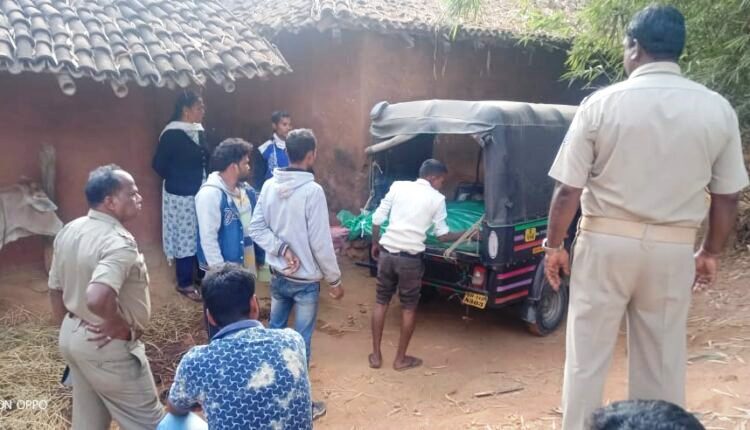 Sundargarh: In a highly shocking incident, a man allegedly hacked his father and mother to death at Bisipur village under Bisra police limits in Odisha’s Sundargarh district today. The deceased have been identified as Krushna Chandra Singh (64) and his wife Leelavati (58).

According to reports, Krushna had sold a patch of land few days ago. A dispute was prevailing between Krushna and his elder son Jai (40) as the latter hadn’t received his share of money obtained after selling the land.

This morning, Jai was scolding his parents over the issue when his younger brother Somen (35) opposed him. The accused lost his cool and attacked the couple with a paniki (vegetable cutting instrument) killing the two on the spot.

On being informed by Somen, police reached the village, recovered the bodies for post-mortem, and initiated an investigation. The accused has been arrested.