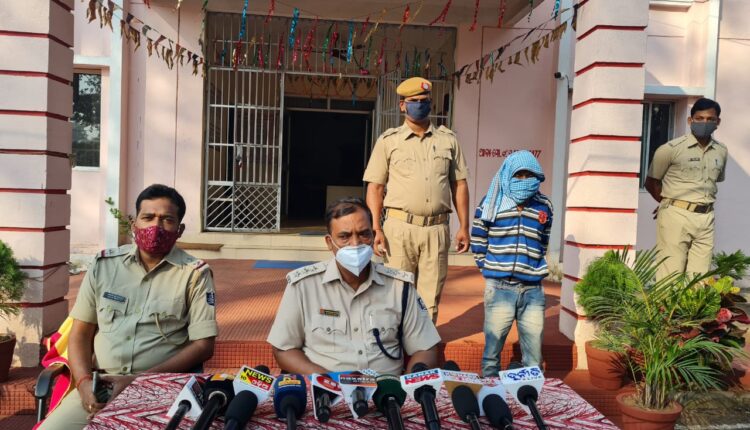 Dhenkanal: The accused in the sensational incident of rape and murder of a 5-year-old girl in Odisha’s Dhenkanal district has been arrested by police.

The arrestee was identified as Sankarshan Dehury of Kaliapani village in Jajpur district. He is a relative of the deceased girl, police said.

The body of the girl was found in a drain near a market at Kharkhari village under Kankadahad police limits in Dhenkanal district on November 13. It was alleged that the child was raped and then murdered while the body was dumped in the drain.

During the course of investigation, police apprehended Dehury. He has confessed to the crime during questioning, police said.