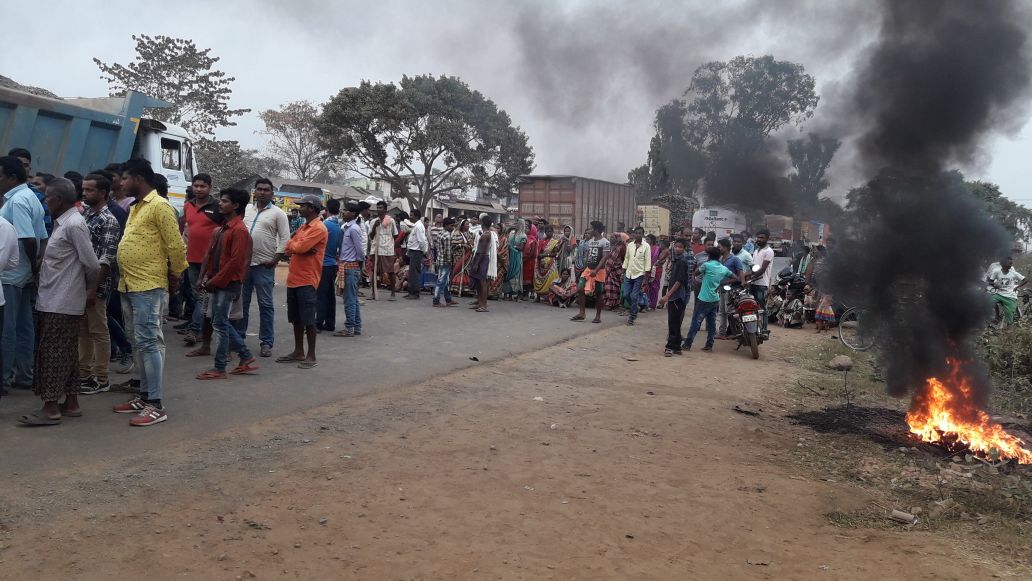 The victim, identified as Laxman Singh of Mundabani village, was admitted to the Mayurbhanj district headquarters hospital. Till last reports came in, he was undergoing a surgery. The bullet reportedly hit Singh while he was taking bath.

It is being alleged that the police personnel hadn’t informed the locals about the practice session that led to the mishap.

Tension gripped the area following the incident as workers of several political parties and locals staged a road blockade on NH-18 at Budhamara Chhak by burning tyres affecting vehicular movement. Many vehicles remained stranded on both sides of the road due to the blockade.

On being informed, police and district administration officials reached the spot and efforts were on to take the situation under control.

Don’t miss: Odia rap video ‘Bou’ is out and we are silently grateful to all moms!