Man killed, three others critical in collision between motorcycles in Odisha 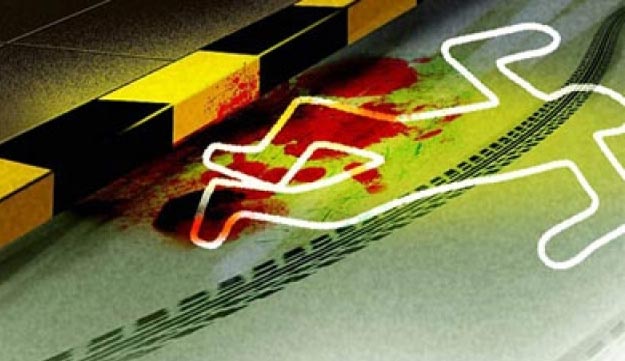 Bangiriposi: A man was killed and three others critically injured in a collision between two motorcycles near Pathuri village under Bangiriposi police station limits in Mayurbhanj district this evening.

The deceased, identified as Kajal Putee of Pathuri village was returning home along with wife and two children on a motorcycle from Baripada. While Kajal being few metres away from home, his motorcycle was hit by another speeding motorcycle on which three youths from Khairabani village were riding.

Following the mishap, all the injured were rushed to Pandit Raghunath Murmu Medical College and Hospital. Later doctors declared Kajal as dead at the hospital.

Kajal was an active BJD member. Minister Sudam Marandi and other party activists have expressed sadness following the death of Kajal.

He is survived mother, wife and two children.