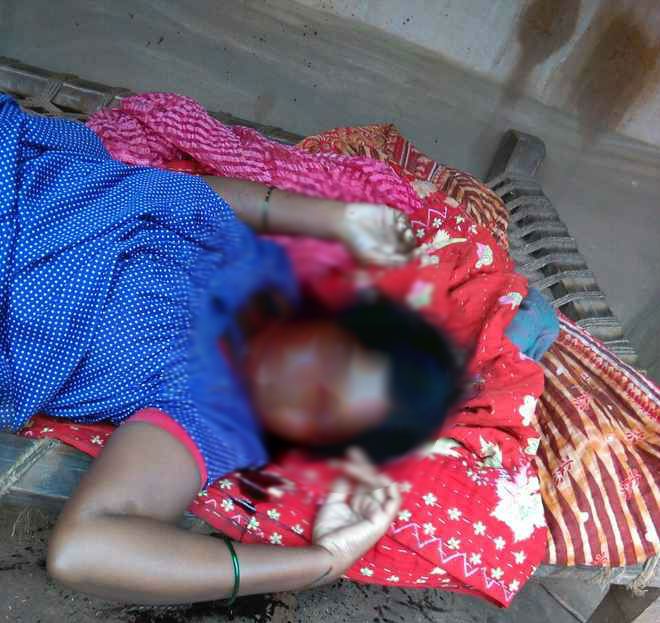 A man allegedly killed his live-in partner by slitting his throat in Odisha’s Jajpur district today suspecting her fidelity.

The deceased has been identified as Jharana Dehuri of Ostapal village under Kaliapani police limits in the district.

According to reports, the deceased identified as Jharana Dehuri had married to Antaryami Dehuri of Karbola village under Kankadahad block in Dhenkanal district 13 years ago.

The couple was blessed with two daughters.

Later, she separated from her husband and was living at her parent’s house.

In the meantime, Jharana fell in love with one Niranjan Mallik of Kamakshyanagar area following which they entered into a live-in relationship. The couple was residing at Ostapal and was blessed with a son.

The duo had a quarrel last night as Niranjan Jharana’s fidelity following which the former slit her throat. A profusely bleeding Jharana died on the spot. After committing the bloody crime, the accused fled with the baby son.