Man orders iPhone 12 for Rs 53k from Flipkart, gets soaps instead [Watch Video] 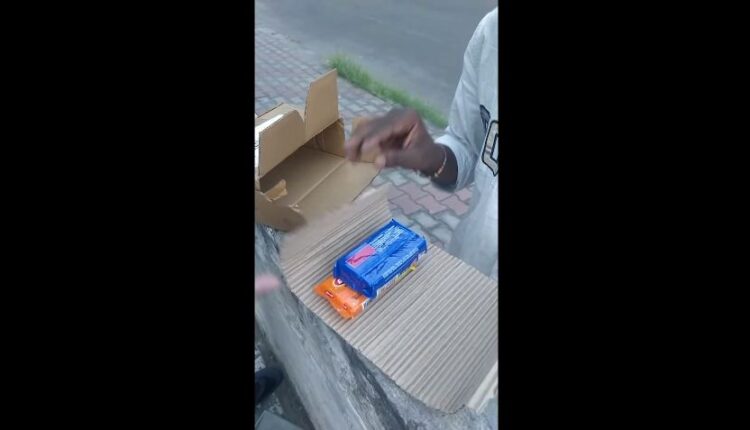 According to reports, one Simranpal Singh had placed the order for the mobile phone. When the package arrived, he was shocked to see the soap bars inside the carton instead of the device.

A video of the incident was uploaded on YouTube.

After raising the issue with the Flipkart Customer Care, the order was eventually cancelled and Singh received the refund amount in a couple of days.