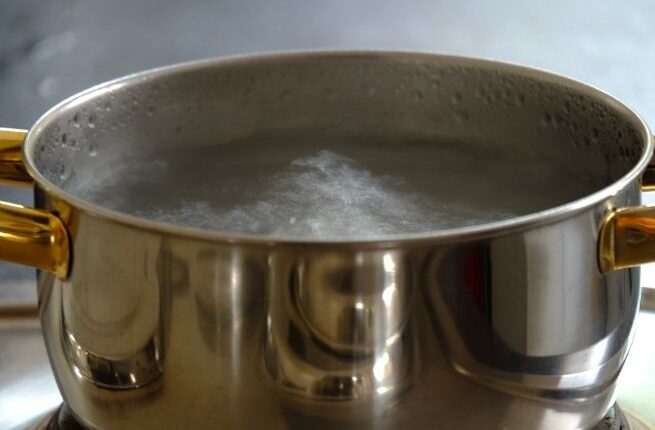 Shahjahanpur: In a shocking incident, a 32-year-old woman was scalded when her husband poured boiling water on her for not giving birth to a male child.

The incident took place last week but the case was registered against the husband Satyapal on Wednesday after the victim Sanju’s father lodged a complaint with the police.

Superintendent of Police (Rural) Sanjeev Bajpai, said the accused is absconding and efforts are on to arrest him at the earliest.

According to the woman’s father, Satyapal had also been pressuring her to bring Rs 50,000 from her parents.

The couple had married in 2013 and have three daughters — the youngest was born last year.

The woman is undergoing treatment in a local hospital.

Woman beaten to death by husband in Odisha; accused detained