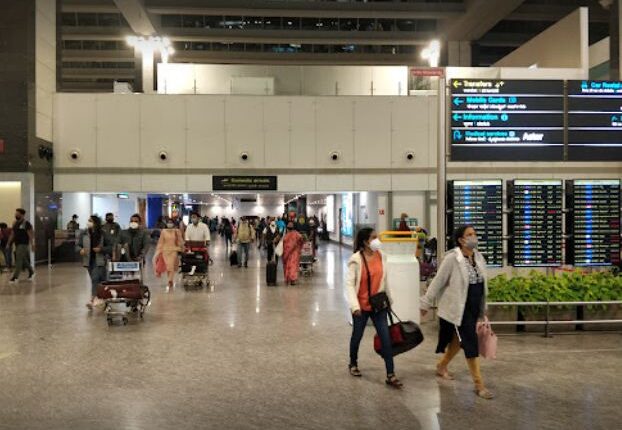 Bengaluru: Security checks at Bengaluru’s Kempegowda International Airport (KIA) were held up briefly after a man refused to remove his expensive Rolex watch and place it on a tray for the mandatory screening process of passengers by Central Industrial Security Force (CISF) personnel.

A video posted by a witness about the incident that took place on Tuesday media has gone viral.

According to sources at the airport, the man, who was boarding a Vistara flight to Delhi, declined to remove Rolex Submariner and maintained that it is worth Rs 40 lakhs and that it may get stolen during the screening.

The argument stalled security checks and senior CISF officers had to intervene. The traveller .

However, CISF personnel stood their ground and warned the man that they would not allow him to board his flight if he refused to cooperate even as he boasted about his contacts in New Delhi.

The passenger finally agreed to cooperate and removed his watch for security clearance.

No case was registered against the man and he was let off with a warning.

However, the other passengers who witnessed the incident appreciated the courage of CISF officers for not buckling under pressure.