Locals suspect that the youth had love affair with a married woman that led to his murder. 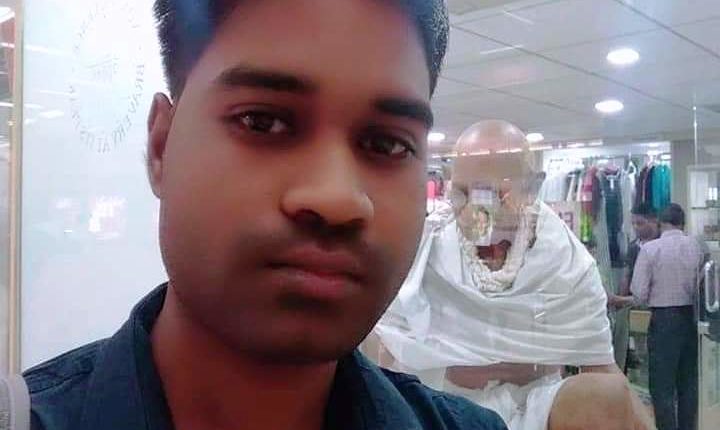 Jagatsinghpur: Extra-marital affair with a married woman proved fatal for a youth at Daagaon village under Balikuda police limits in Jagatsinghpur district after he was allegedly burnt alive by unidentified miscreants inside a school yesterday.

The deceased youth identified as Krusna Chandra Champatiraya (27) of Kanchanpur village under Chandapur police limits in Nayagarh district was working as a migrant labourer in Gujarat. Though he died yesterday, murder allegations over extra-marital affair with a married woman surfaced today.

Sources said some locals heard screams of a man from a nearby school and rushed to the spot yesterday morning. After reaching, they found a half-burnt man laying on the ground and immediately called up police. Champatiraya was later rushed to a nearby hospital, were he succumbed to burn injuries.

While family members of the deceased alleged that some miscreants killed Champatiraya by setting him on fire, locals suspect that the youth had love affair with a married woman which might have led to his murder.

“He was in a love relationship with a married woman and used to meet her regularly. The woman’s relatives had called him to meet and later murdered him. We want a proper investigation into the incident,” alleged a kin of the deceased.

Meanwhile, police headed by Jagatsinghpur SDPO have begun a probe into the incident.

Truck plunges off bridge into river in Odisha’s Balangir