Man, sister-in-law hacked to death by neighbour in Odisha’s Keonjhar 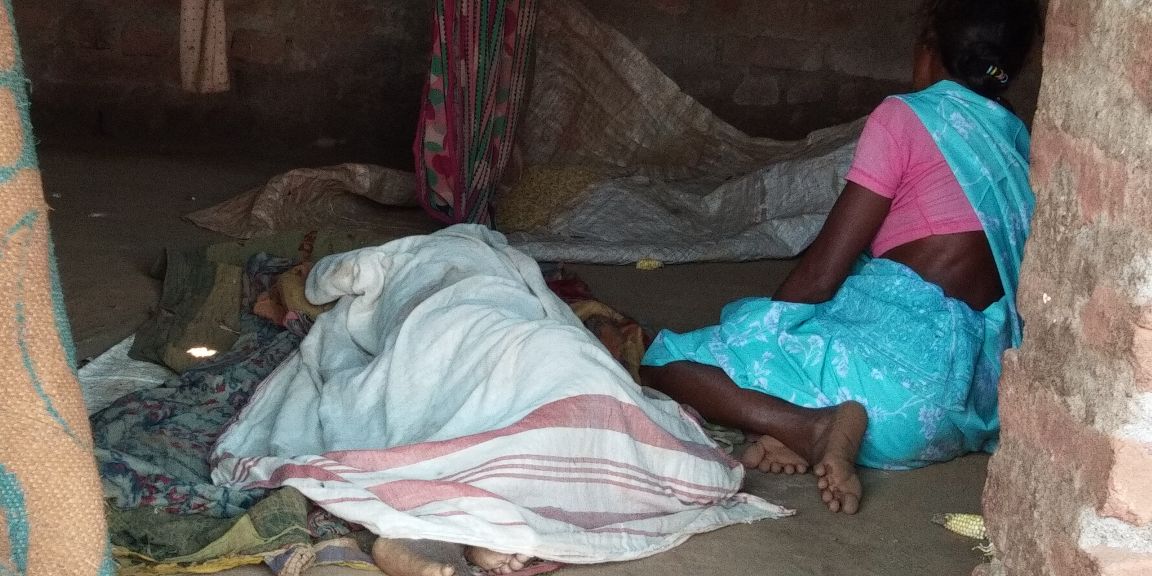 Keonjhar: A person and his sister-in-law were allegedly hacked to death by a neighbour at Sirisakhunta village under Banspal police limits in Odisha’s Keonjhar district last night while both were asleep inside their house.

The deceased were identified as Bira Dehury (50) and his sister-in-law Jaie Dehury (60).

According to police sources, one Pathani Pradhan, who is also a relative of the duo besides being neighbour, hacked them to death with an axe at around 12 midnight.

Till last reports came in, Pathani was being interrogated at police station. The reason behind the extreme step of the accused is yet to be ascertained.

“A case has been registered into the incident at Keonjhar Town police station. Preliminary investigation reveals that the incident was a fallout of past enmity,” said Sriharsha Mishra, SDPO, Keonjhar Sadar.