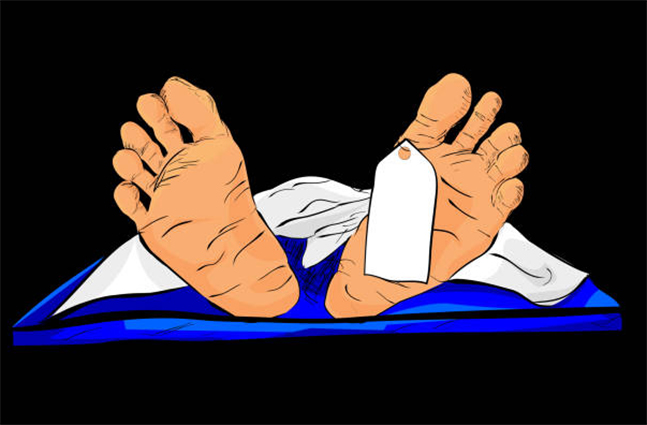 Koksara: In a shocking incident, a man was allegedly stoned to death near a rice mill in Koksara police limits of Kaslahandi district in Odisha on Monday. The deceased was identified as Dayanidhi Dandakiya of Mahumunda village under Majuliguda panchayat in Koksara.

Sources said while Dayanidhi belonged to Mahulmunda, he had been staying in Chiliguda village for a while. On Monday, he had come to his native place and visited his paddy field while harvesting was underway. However, when he did not return, family members launched a frantic search only to find him brutally murdered near a rice mill in the area.

While the exact cause of death is yet to be ascertained, police suspects Dayanidhi was stoned to death. Meanwhile, wife of the deceased Sadhani has alleged murder, pointing fingers at Dayanidhi’s cousins Debraj and Rupadhar. Holding the duo responsible for Dayanidhi’s death, she claimed that her husband was murdered over a land dispute.

On getting information, Koksara IIC Prasanna Behera and team reached the spot. They seized the body for postmortem and have registered a case of un-natural death. Further investigation is underway and the exact cause of death will be established after the autopsy report, the IIC informed.